FAILURE TO DIAGNOSE CANCER Failure to diagnose cancer is one form of medical malpractice claim. Prior to January 2018, injured individuals were limited to New York’s general 2 ½ year statute of limitations measured from the date of accrual of a claim to commence a lawsuit for a medical provider’s failure to diagnose cancer. For example, accrual could have been measured from the date a medical provider should have ordered, read or interpreted the proper testing, made the proper referral, or diagnosed or rendered treatment. Unfortunately, many individuals and families didn’t learn of a cancer diagnosis until well outside of a 2 ½ year timeframe measured that way. Many claims were lost before anyone knew they existed. New York had been one of only a few states that did not have a “discovery” rule for these types of medical malpractice cases. Other states were recognizing that the clock should not start ticking on these types of cases until the plaintiff knew or should have known they had a cancer diagnosis. All of that changed on January 31, 2018 when Governor Andrew Cuomo signed Lavern’s Law.

Lavern’s Law now recognizes a discovery rule for failure to diagnose cancer cases. The New York State medical malpractice statute of limitations for these cases now begins when the individual knew or should have known of the cancer diagnosis. This new provision took effect for claims accruing on or after January 31, 2018. It also saved certain claims whose statute of limitations expired within 9 months before Lavern’s Law being signed into law, but only through July 31, 2018. 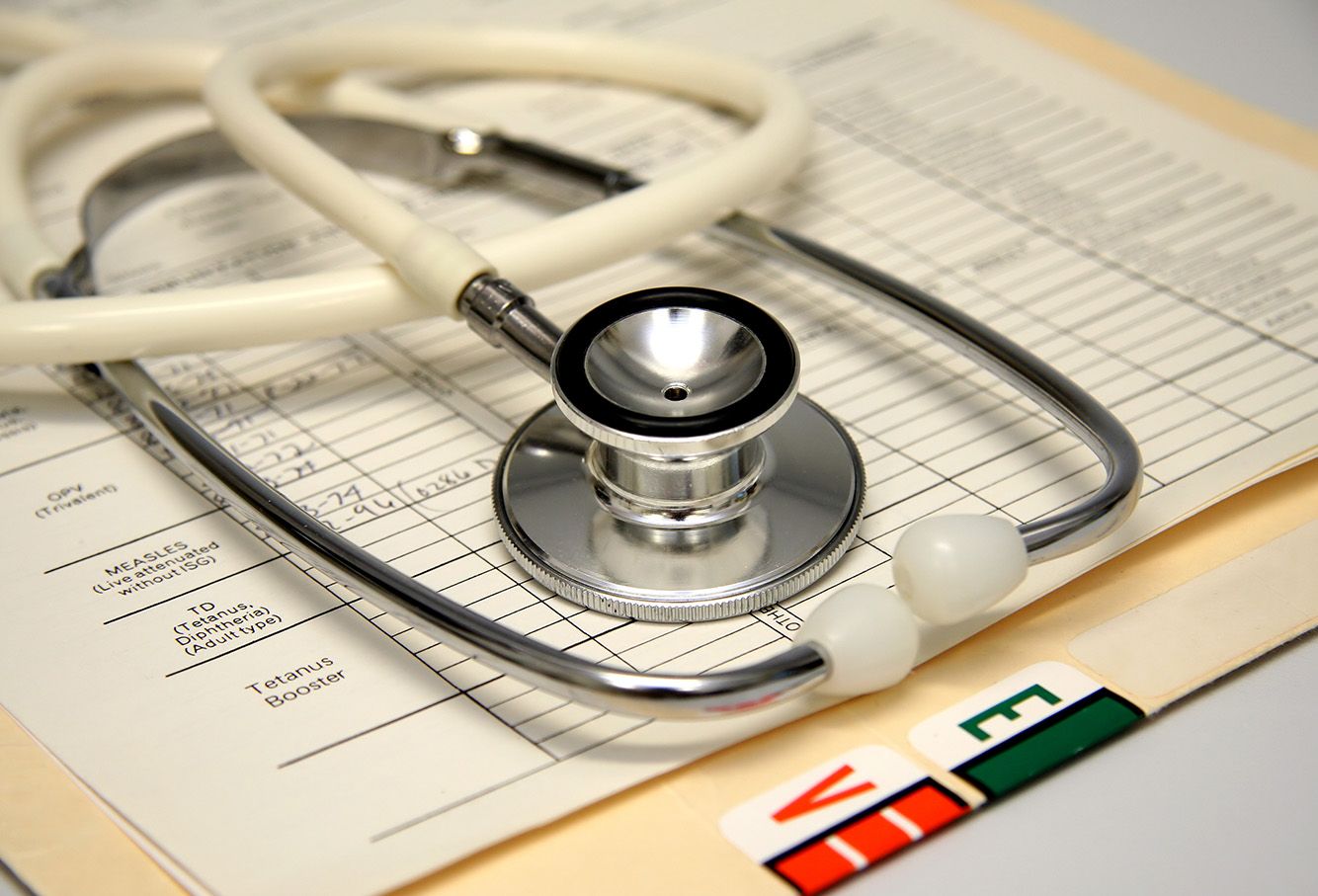 These types of medical malpractice claims are complex and require detailed and thorough scrutiny. There is a complicated interplay between the science and math involved in interpreting pathology, grading and staging of cancers, likelihood of metastases, and the dosing of chemotherapy agents and dosing and properly targeted radiation therapies.

The correct calculation of the applicable statute of limitation and the thorough review of the medicine behind proper and timely diagnosis and treatment of cancer should be left to someone with experience with these types of claims.

Timely and correct diagnosis and treatment of cancer can be the difference between life and death. Julie’s experience handling medical malpractice claims involving cancer diagnoses can be your asset. Please call to schedule a consultation if you or your loved one has been injured due to a medical provider’s failures to diagnose and treat cancer.
TAKE CHARGE OF YOUR LIFE
LEARN MORE